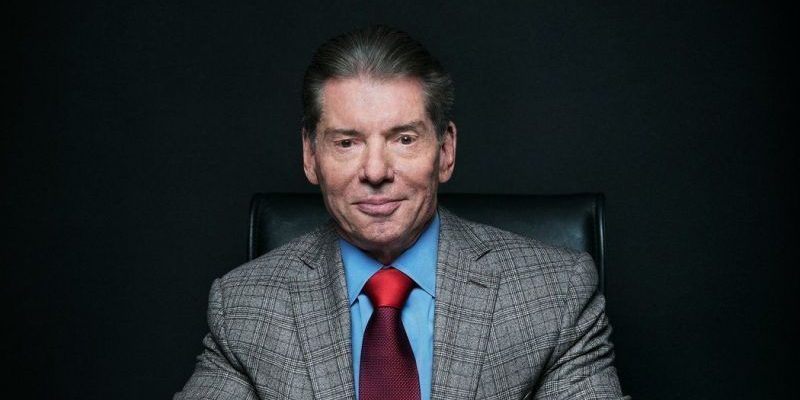 WWE has seen better days when it comes to TV ratings, storylines and the general state of the creative team. The creative team has been having problems internally with quite a few writers walking out on the company.

Also, SmackDown’s upcoming arrival on FOX in October puts a lot more pressure on the company to improve on a significant amount of errors in a short time period.

Due to all of this, Vince McMahon has been forced to make a lot many creative changes as of late. However, Dave Meltzer reports on Wrestling Observer Newsletter that even this could be a bit problematic.

Meltzer states that McMahon has quite a big team, all of whom are pouring in significant amounts of creative input about the product. However, the Boss is accepting too many of these suggestions and this has ultimately lead to a lot of things going south.

This report should be surprising to quite a few people because McMahon has a long history of not paying a lot of attention to other’s opinions and suggestions.