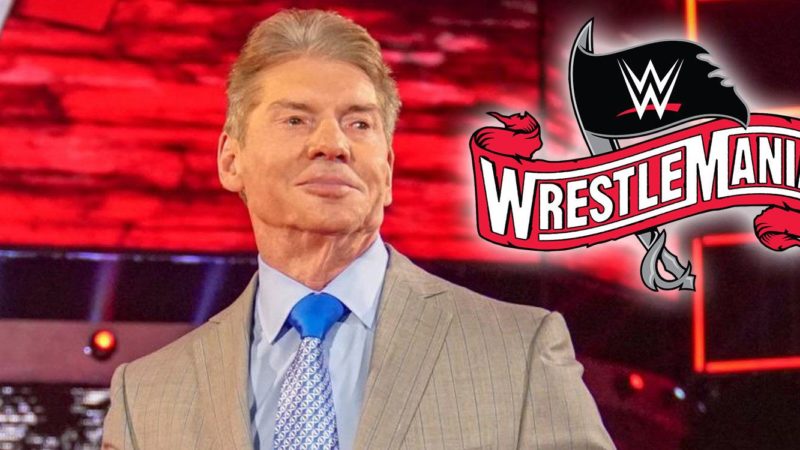 Running WrestleMania 36 from an empty Raymond James Stadium in Tampa was one of the ideas Vince McMahon had considered, according to Sports Illustrated.

However, the Boss was forced to abandon the idea for reasons that were outside of his control. The main reason for it was the disapproval from the Florida state government because to allow WrestleMania to run in its full glory amidst the coronavirus pandemic would have reflected badly on the state officials.

The aesthetics for the same would have also been challenging as the obstacles they faced while taping a show without the audience would have been magnified if the PPV was held at the massive stadium.

WWE was forced to change the venue for the show due to this reason and the company ended up moving the event to the Performance Center where it was taped last week.

It was reported recently that most people in the company wanted the show to be canceled or postponed but McMahon insisted on moving forward with the show.