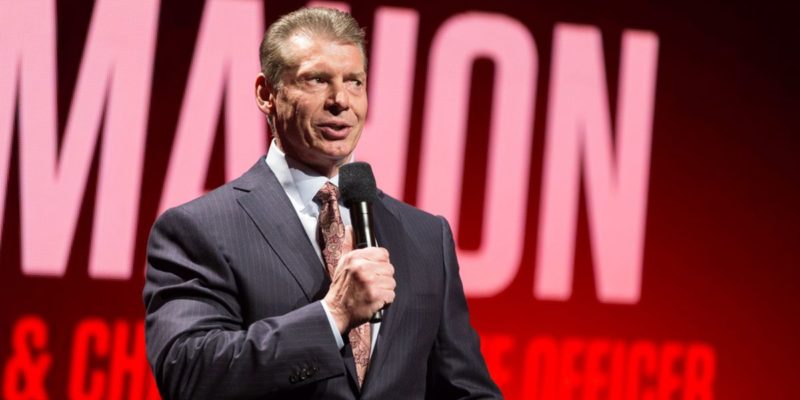 Jon Moxley’s debut at AEW Double Or Nothing made many people very happy. However, that does not include Vince McMahon, who was apparently furious at being worked by Moxley.

Brad Shepard reported on Oh, You Didn’t Know that Vince McMahon did not watch AEW Double Or Nothing. However, he was reportedly angry and upset over Moxley’s AEW debut as he expected Moxley would return to the WWE eventually.

“Vince was actually — he was actually furious about something, what could that be you ask? Well, he was fuming mad because and I have confirmed this with multiple sources Dean Ambrose aka Jon Moxley worked Vince McMahon and WWE absolutely he worked everybody.”

Jon Moxley gave the impression that he would not be gone from WWE for too long and that he might have returned in the Fall.

“So that was literally the expectation that he gave WWE. He lied to Vince, he lied to everybody and said he was just going to make a movie in Hollywood.”

“So WWE would have never given him such a nice long send-off if they thought he was going to AEW, that’s what I was told.”

Moxley is not concerned about WWE anymore as he is free to do whatever he wants to now. Not only will he be competing in AEW, he will also compete in a match in NJPW.