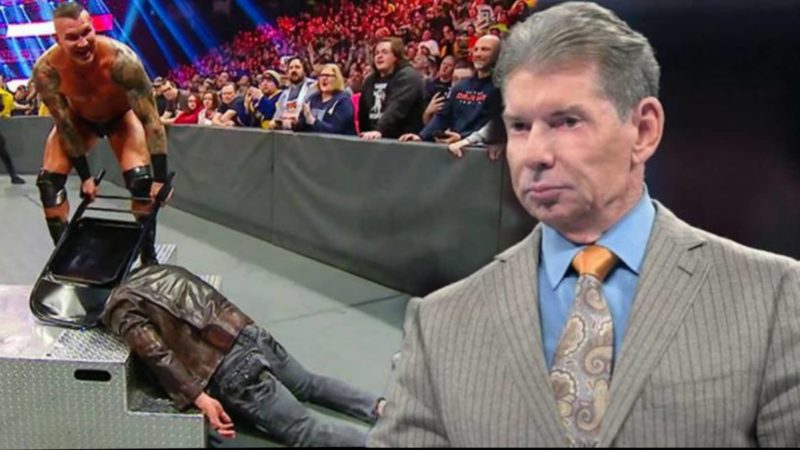 On this week’s episode of RAW, Randy Orton brutally assaulted an “injured” Matt Hardy with a series of chair shots. However, prior to this change, Hardy and Orton were to partake in a No Holds Barred Match as per the advertisement for the show.

According to Fightful Select, Matt Hardy and Randy Orton were to originally wrestle each other in a multi-segment No Holds Barred match. However, Vince McMahon stepped in and made last-minute changes to the script which led to the final product that we got to see on RAW.

The reason behind this change is unknown and is likely to stay that way because no one can make much sense out of what’s going on in Vince McMahon’s head. Either way, the fans, and critics were impressed by the phenomenal heel work by Orton and Hardy’s promo-work in the segment.