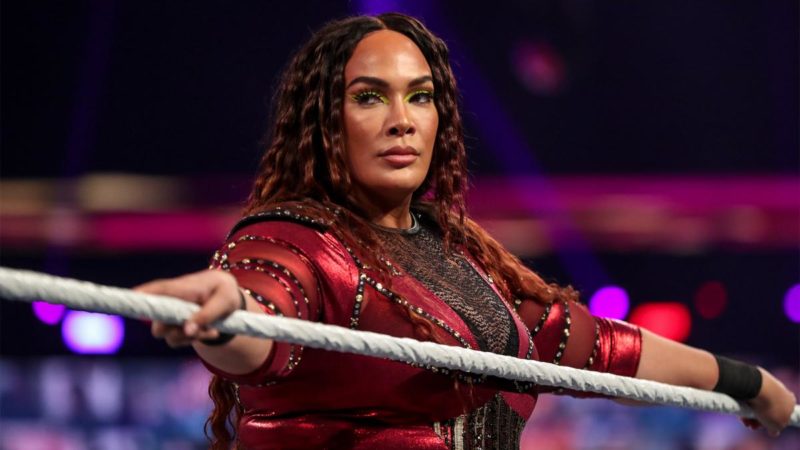 Vince McMahon has been WWE Chairman since 1982 when he bought WWE from his father Vince Sr and his partners. McMahon saw quite a few changes in his company over the last few decades on top of that. All through that, the WWE Chairman continued to adapt to the changing times. However, many fans now feel that he is out of touch and simply has no idea what is good for a WWE Superstar and their growth. The WWE Chairman is larger than life in many ways and he also has his own oddities and problems as well. Vince McMahon’s huge WrestleMania 38 match was also previously revealed.
Vince McMahon is known for his whacky and sometimes outright offensive ideas. WWE has released over 100 talents in the past couple of years and this is not counting the numerous members of staff either. This all began back in April of 2020 due to the COVID-19 pandemic.
The WWE Chairman recently spoke on the Pat McAfee Show, where he discussed the company releasing so many talents in the past couple of years. McMahon claimed the releases, which included Nia Jax and John Morrison more recently, were nothing more than getting rid of dead weight.

”And if you have dead weight around you or situations where someone is not cutting it, and you have an opportunity for someone else to come in, it’s like, ‘Okay, that’s probably the best thing.”

Many fans will not like what Vince McMahon said and it is not hard to understand why as well.

During a recent appearance on the Pat McAfee Show, McMahon told the SmackDown color commentator and former NFL player that he expects more out of certain family members and that he views them as employees. Credit to TheSportster for the following.

“You have to be objective, you know, and look at family members or whoever it is just as you would other employees,” he said. “And quite frankly, I’ve probably expected more, you know out of my family members, which is probably not the right thing to say. Nonetheless, it’s like, you have to do the right thing for the business. So if this person is not working out, then they shouldn’t be a part of the company.”