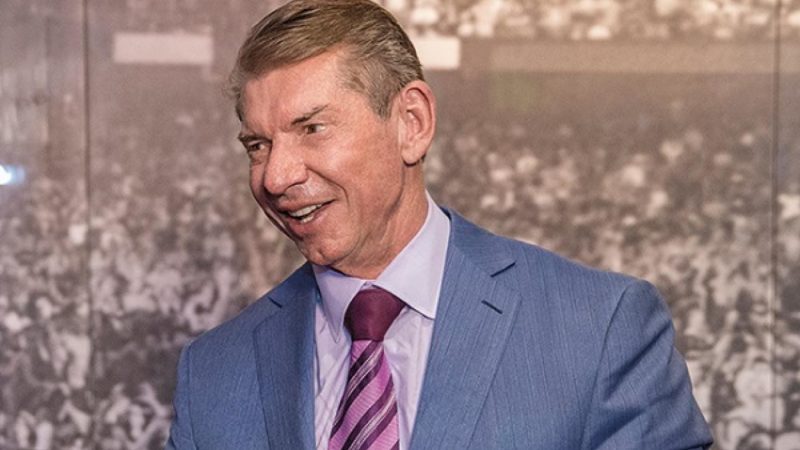 Jimmy Wang Yang used to work in WWE long ago and during his time in the company, Vince McMahon pitched him an idea that ultimately changed his career. It was when he was fired by the company for the third time, but McMahon was unable to recall firing him the second time.

While speaking to Tommy Dreamer’s House of Hardcore podcast, Yang talked about the time McMahon pitched the idea of a cowboy character to him. Yang did the best he could with what he was given, even if McMahon did not remember firing him.

“I got to Columbus [Ohio] and then they was like, ‘Oh, can you do a match?’ And I was like, ‘Yeah sure, whatever’ and they put me on [Sunday Night] Heat with Charlie Haas… and then after that, kinda had a good match with Charlie and then they said, ‘Hey Jimmy, can you come down to Cincinnati? It’s on Tuesday.’ I said, ‘Oh, okay. That’s my backyard so I’ll come down Tuesday’ and by the time I got there and walked in, Johnny [Laurinaitis] said, ‘Hey, come with me. We’re gonna put you under contract again…’ Johnny said, ‘Oh, Vince wants to sign you again.’ I said, ‘Alright, cool,’ because I wasn’t with Ring of Honor at that time. It was no contracts with Ring of Honor. I said, ‘Alright, whatever.’ But, I needed to go thank Vince for this.”

“This is like the third time this dude’s hired me. This is kinda crazy. I wasn’t expecting it, but this is the third time so I kinda like sneak in his office, a lil knock and he opens up, ‘Come in!’ I said, ‘Hey Vince, I wasn’t expecting it but thanks for hiring me again.’ He’s like, ‘Oh Jimmy, I didn’t hear you were fired. Just had so much on my plate. But hey, that’s great you’re back and this time, we’re gonna make a negative out of positive. Like last time [when] you were Akio, I didn’t let you talk because you were this Korean dude that has this Southern accent. I can’t let you talk. But this time, we’re gonna make you the Asian Redneck, Jimmy Wang Yang! That’s funny! Wang Yang, that rhymes!’ I was like, ‘Yeah cool Vince, whatever. As long as that check comes Monday, I’ll do whatever you want.’ He’s like, ‘Okay, get out of my office.’”

It seems Yang’s third run in the company proved to be his most memorable one.