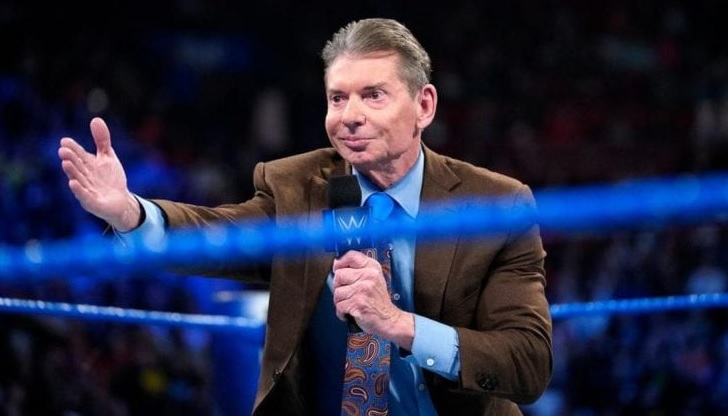 Three talents on the current women’s roster in WWE right now have caught the eye of the boss man.

The latest issue of the Wrestling Observer Newsletter is reporting that a big meeting was held before the recent investment call for the WWE Q2 2020 earnings report, during which Vince McMahon spoke of three specific talents in the women’s divisions in the company as emerging Superstars.

According to the report by Dave Meltzer, the meeting held by the investment call on July 30 was described as “brutal,” with Vince reportedly “approving nothing.”

An additional meeting was held on July 31, reportedly lasting four hours and it was during this meeting that he “talked forever about how much he loves Bayley and her new persona,” as well as two other talents that many might find as a bit of a surprise.

Peyton Royce and Bianca Belair were then specifically named by the WWE Chairman as two other talents in the company whose recent performances have made him take notice, viewing them in a different perspective — one that could and likely will see the two receive pushes on television in the coming weeks.