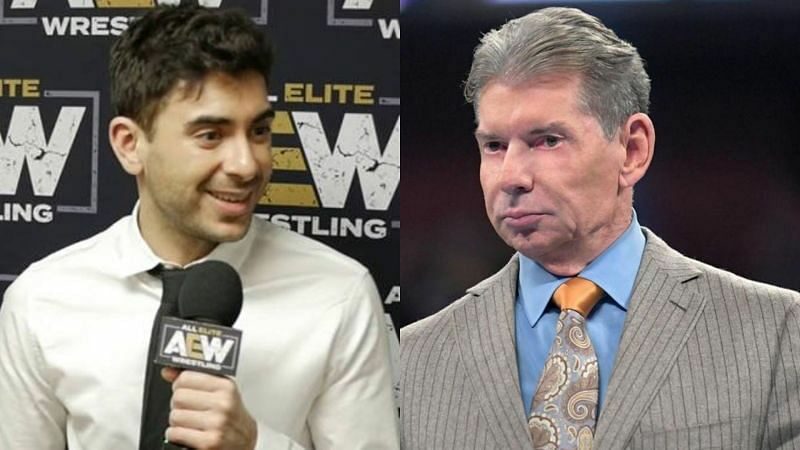 Tony Khan is the AEW President and has a lot of money with which he can purchase just about anything he wants.

Following Vince McMahon’s return to WWE, there have been rumors that he plans on selling the company to Saudi Arabia.

According to a report by PWInsider, it was reported that Tony Khan and his father Shahid Khan are in the pool of potential buyers for WWE.

All Elite Wrestling—the top rival to WWE, led by Tony Khan and family—is in the pool of potential buyers for WWE, a person close to the potential transaction told Barron’s, adding that the Khans will likely look for a financial partner to acquire the asset. Tony Khan’s father Shahid Khan, a co-owner of AEW, already owns the football team Jacksonville Jaguars and the English soccer club Fulham Football Club, indicating the duo have deep pockets.