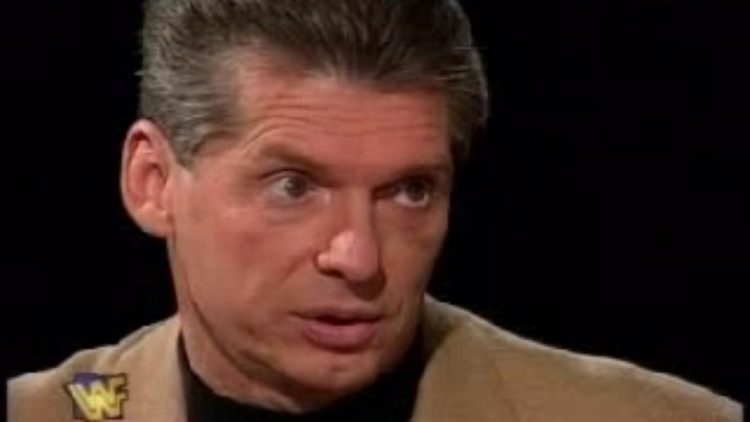 Vince McMahon delivered the infamous “Bret screwed Bret” promo after the 1997 Survivor Series. Bret Hart was on his way to join rival company WCW. However, he did not want to drop the title to Shawn Michaels on his way out. So Vince had no choice but to do the Montreal Screwjob.

On Something To Wrestle With, Bruce Prichard revealed that though the promo made Vince one of the biggest heels in all of professional wrestling, it was not his intention at all.

Bruce said at that time, there was an incredible amount of backlash from the audience, including those who would not have ever spoken up about it. Vince felt it was important enough to break kayfabe and address the audience for the first time as the owner of the WWE and put the heat where it belonged.

Vince felt it was “100% a babyface promo” on his part, and he tried to explain to the audience that he did it for the WWE, the superstars, and the audience. In his mind, Bret did not do the right thing, and that is why he did what he had to do.

Vince’s intention to put the blame of the Montreal Screwjob on Bret Hart did not go as planned. However, it did give birth to the Mr. McMahon character that was hated during the late 90s and also ruined kayfabe for many around the world.