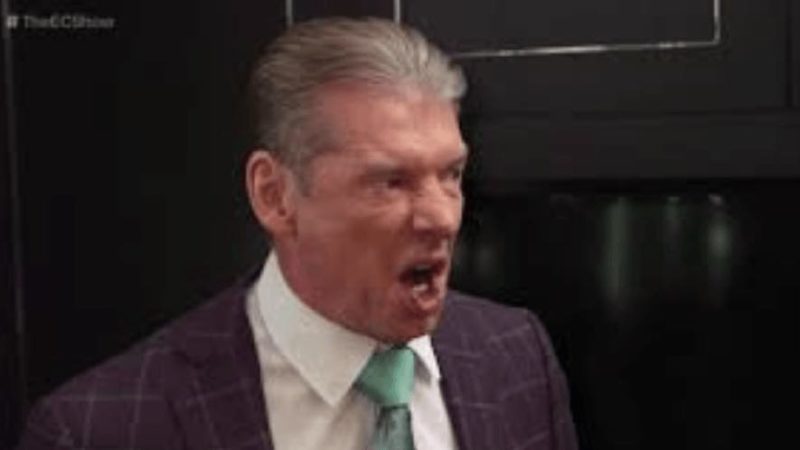 Vince McMahon has been WWE Chairman since 1982 when he bought WWE from his father Vince Sr and his partners. McMahon saw quite a few changes in his company over the last few decades on top of that. All through that, the WWE Chairman continued to adapt to the changing times. However, many fans now feel that he is out of touch and simply has no idea what is good for a WWE Superstar and their growth. The WWE Chairman is larger than life in many ways and he also has his own oddities and problems as well. Vince McMahon’s huge WrestleMania 38 match was also previously revealed.
Vince McMahon is known for his whacky and sometimes outright offensive ideas.Triple H is currently the COO of WWE and he is also a veteran in the world of professional wrestling, having competed in several great matches and countless memorable moments during his time as an active in-ring competitor in the company.


AEW President Tony Khan announced on this week’s episode of AEW Dynamite that he has purchased Ring Of Honor, which will no doubt give him access to Ring Of Honor’s entire library and rich history and also their talent. At one time, Triple H also wanted to purchase Ring Of Honor from what it seems.

Back in 2018 Triple H was still in charge of NXT and developing the brand in a way that fit his vision of what a pro wrestling brand should be like and wanted to buy NXT as well. According to the Wrestling Observer Newsletter, WWE was going to shut down ROH if they had purchased it in 2018.

The company was likely going to be purchasing the tape library, which had early matches of a number of top WWE talents. Plans included using ROH’s content library on the WWE Network and for WWE projects, including documentaries and nothing more.