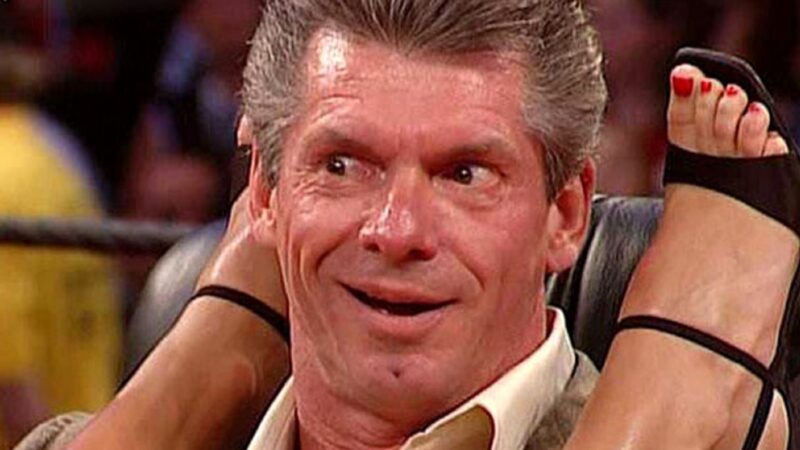 According to the Wall Street Journal, who have cited people familar to the matter as well as documents, World Wrestling Entertainment’s board is currently investigating a multi-million dollar settlement that it’s CEO, Vince McMahon paid a woman over an alleged affair. This settlement currently stands at approxmently three million dollars, according to the outlet.

The agreement, the woman who worked as a paralegal for WWE and McMahon is intended for the woman, who currently not being named from making any statements that could be found as critical or even discussing her relationship with the top executive. In addition, an unknown WWE spokesperson told the outlet that the relationship between the two was was consensual and that the company is cooperating with the board’s investigation.

McMahon married Linda McMahon on August 26, 1966, in New Bern, North Carolina. The two met in church when Linda was 13 and Vince was 16. At that time, McMahon was known as Vince Lupton, using his stepfather’s surname. They were introduced by Vince’s mother, Vicky H. Askew. Linda McMahon left the WWE to run for a seat in the United States Senate from Connecticut as a Republican, but lost to Democrat Richard Blumenthal in the 2010 general election. She was the Republican nominee for Connecticut’s other Senate seat in the 2012 race, but lost to Democrat Chris Murphy.

During an edition of The Kurt Angle Show, the WWE Hall of Famer discussed how Vince McMahon kept him off of the WWE roster due to a bizzare reason – etiquette issues. Credit to Wrestling Inc for the following.