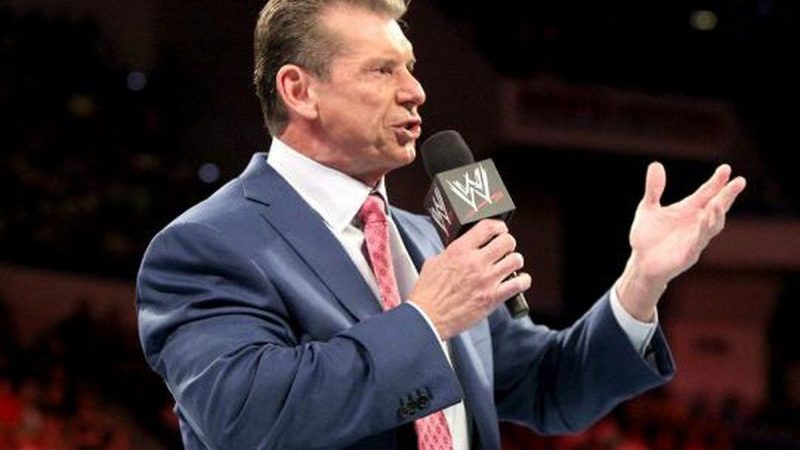 WWE signed several wrestlers from various promotions so that they would not sign with AEW, spending a lot of money in the process. The company recently let go of several talents and members of staff citing budget cuts.

According to a report by Brad Shepard, a source reached out to him and provided details regarding the recent releases. It was said that Vince McMahon and the company are less worried about talent going to AEW instead of keeping them signed to contracts and having them stay at home.

From a source in #WWE:

“A lot of the talent cuts are not shocking. The bubble was due to burst soon on some of this. We’ve been retaining a lot of performers strictly because of the PERCEIVED threat of them going to AEW.”

“Vince and company are learning that it’s time to stop being worried about that happening. AEW can’t continue taking every C-D level guy that we let walk, especially during this time.”

“I also think that can be a benefit to certain talent. They made their mind up on EC3, for example, many months ago, so why waste everybody’s time.”

We will have to see what ultimately becomes of them, especially during the COVID-19 pandemic where signings are not likely.