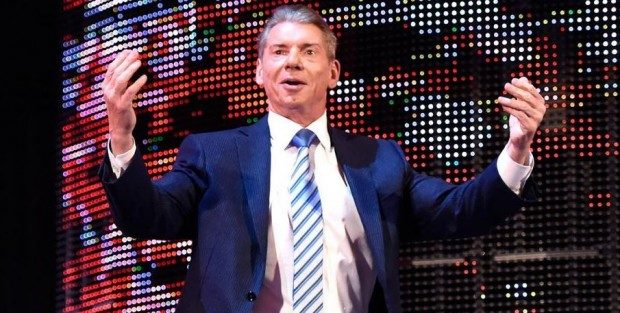 The COVID-19 pandemic has made many people jobless all around the globe. Many in WWE lost their jobs due to the company in April.

However, amidst these difficult financial times, Vince McMahon seems to be getting richer. According to Middletown Press, McMahon and 7 other Billionaires in Connecticut have seen a substantial increase in wealth during this global pandemic.

Vincent McMahon, chairman and CEO of Stamford-based WWE, is now worth an estimated $1.98 billion, a nearly 10 percent increase.

McMahon also jointly owned the XFL football league, which folded and declared bankruptcy after the inaugural season was cut short due to the global health pandemic.

We reported earlier that McMahon doesn’t really think that the coronavirus is all that bad. With his wealth increasing even during the global crisis McMahon’s reaction to the virus is not surprising.