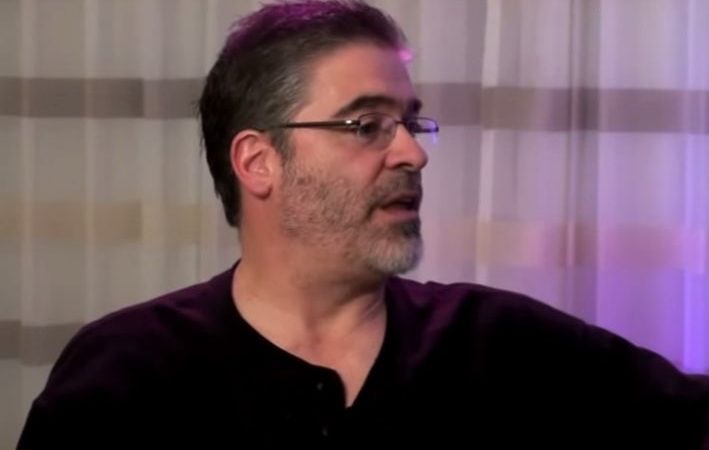 Former TNA creative writer Vince Russo appeared on a recent episode of the WOOOOO! Nation with Ric Flair podcast and during that interview he spoke about his time in TNA.


When asked about TNA bringing in Eric Bischoff several years back, Russo knew it wouldn’t work.

“I don’t think the chemistry was ever there, but, I think, when we worked together, I mean, I think that we respected each other and we both tried to make it work, but, I just think that because we are two totally separate people, it was just difficult.”

Of the two had issues, TNA brought in Bruce Prichard, which, according to Russo, made this worse.

“Dixie just did so much more damage than good just not being upfront and not being honest and everything was underhanded and behind people’s back. I can’t tell you how many times as my boss, she would tell me something and then it always ended with, ‘but you can’t say anything, you can’t tell anybody’ and that was just so hard to work under that umbrella.”