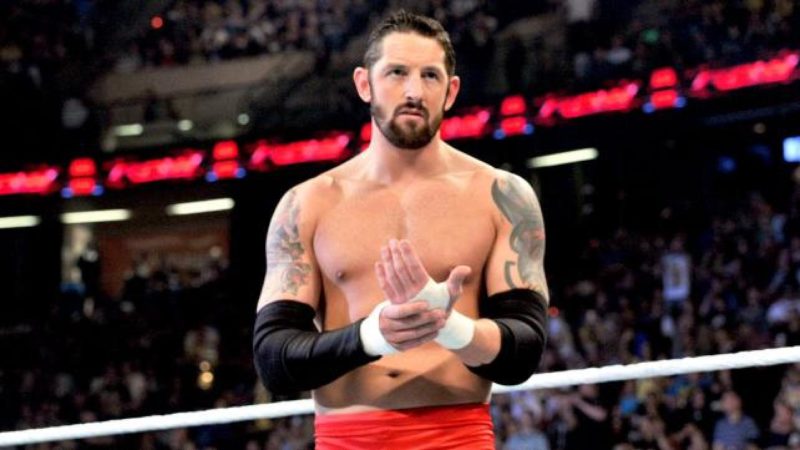 While Wade Barrett has signed a contract with WWE as a commentator, a lot of people have been wondering if this could lead to the in-ring return of the former Nexus Leader, and the WWE star himself is not backing away from the possibility.

Barrett recently had an interview with Sports Illustrated where he talked about his new role at the Black and Yellow brand and claimed that NXT is not a development territory.

Talking about his departure from the company in 2016, the former IC Champion said that at the time he was burnt out and needed to do some projects away from wrestling:

“When I left in 2016, I was emotionally burnt out and beat up, I knew I needed to do some projects away from pro wrestling, but this has always been my passion. And even when I needed some time away, I still found myself looking at results online and then checking out the show on TV.”

However, continuing on the topic, Wade Barrett claimed that he didn’t leave because of any career ending injury and explained that he wouldn’t mind putting his wrestling boots back on again sometimes in future:

“Pro wrestling has always been a true love of mine, especially commentary. Physically, I feel 100%. My body feels incredibly good. I’m not doing commentary because I had a career-ending injury. I want to focus on commentary because I’m passionate about it. That’s not to say I won’t pull the boots back on at some point, but commentary is my focus and I am extremely excited about it.”