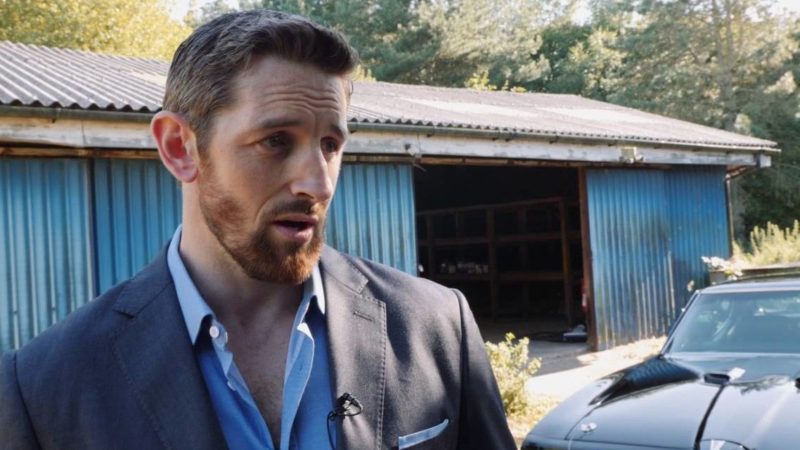 WWE has several talented Superstars that they released from the company. While some are eager to return, a good few are not.

Reports suggested the company had plans to bring back The Nexus for this year’s WrestleMania. It was confirmed by Darren Young. However, the COVID-19 outbreak prevented that from happening.

Unlike Darren Young, Wade Barrett certainly has no intention of returning to WWE. He spoke to Wrestling Inc. where he revealed that he told WWE he was not interested.

“I was called in January or February by the Talent Relations team in WWE about something they wanted to do during WrestleMania to coincide with the 10th anniversary of NEXUS.”

“I actually turned it down as I didn’t like the offer or the plan. I saw Darren just after that and he said he was gonna go and do something with them. But I wasn’t going to be involved in whatever it was.”

“In all honestly, if it had been something more significant, I would have paid it more attention. But it was something, to me, that I wasn’t interested in doing. There was no benefit at all, for me, in doing it and I wasn’t excited about it, so I turned the offer down.”

The return of the Nexus during WrestleMania could have been a treat for fans, but it was not to be. While Barrett is not interested in WWE now, nothing is impossible in the world of professional wrestling.