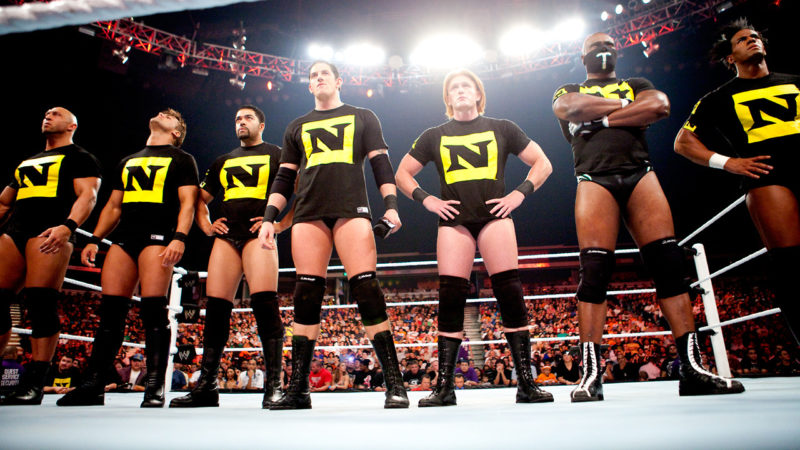 Could we see Wade Barrett reuniting the Nexus in WWE? While the group was considered to be one of the most underappreciated and underutilized factions in recent memory, members of the WWE universe will be happy to know that Nexus will be back – in documentary form! It was recently revealed by Fred Rosser, the former Darren Young, that a new documentary on the Nexus will be released. Rosser made the following proclamation during a recent interview. Wade Barrett’s reason for missing NXT was recently revealed.

Yet, this isn’t actually anything new as the documentary was originally slated to be release during the week of WrestleMania 36. However, the project was shelved due to the Coronavirus pandemic. This would have coincide with the faction’s ten year anniversary. The ex-Darren Young would also state back during this time period that he was supposed to be involved with WWE prior to the pandemic, which would of seen the Nexus on WWE programming once again. Credit to Fightful for the below.

“I was actually supposed to be going back for WrestleMania, I think it was because of the anniversary (of Nexus). If this pandemic didn’t happen, I would have been at Axxess and doing stuff for the Network. I was a little bummed out about it. WWE assured me that once everything calms down, they would bring me back to do stuff for the Network and autograph signings and who knows what else. That’s why I stay ready, so I don’t have to get ready.” Barrett gave an update on his NXT role last year.