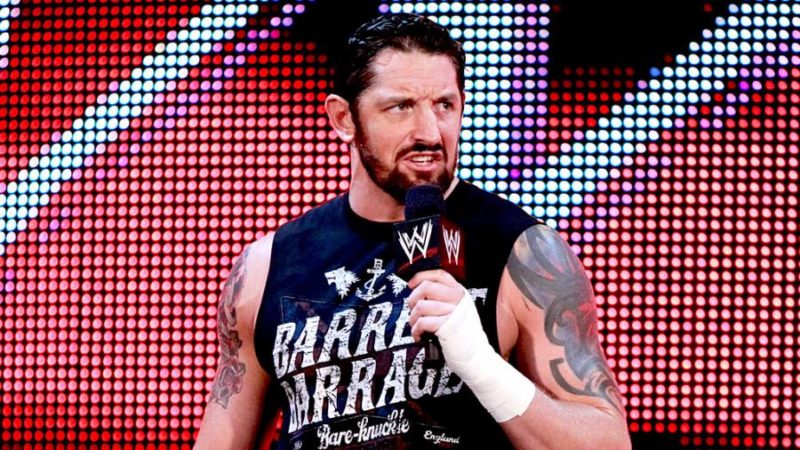 Wade Barrett made his return to WWE recently, however, he returned as a commentator for the NXT brand instead of rejoining the company as an active competitor.

People have been talking about a potential return match for the former champion despite this and during a recent interview with Digital Spy, Barrett himself revealed which opponent can bring him back to the squared circle.

The former Nexus leader mentioned how he never won the WWE Championship during his initial run with the company and he said that a match with Drew McIntyre can tempt him to return to the ring:

“The only thing I didn’t achieve in WWE that I always wanted to achieve was to become the WWE Champion, and that title is now held by an old friend of mine, Drew McIntyre. So taking him on for that title is something that certainly might tempt me back for a match or two.”

Though later in the interview, Wade Barrett explained that even if he came back, he wouldn’t be competing for very long and according to the former IC champion he would be ‘chasing the sunset of his career’