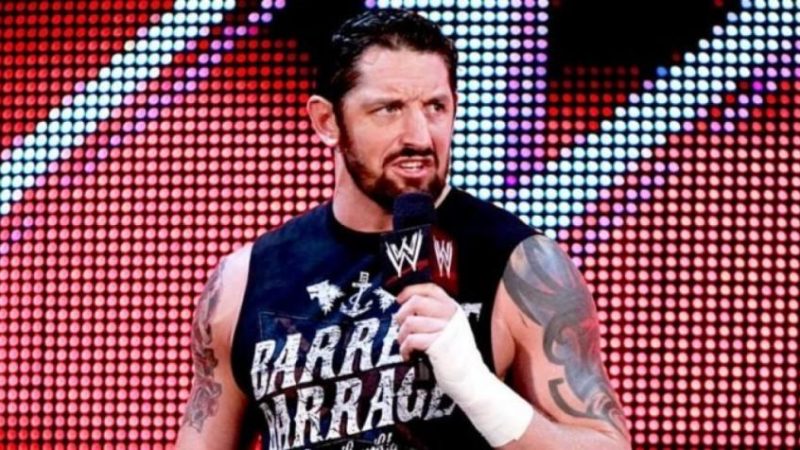 Wade Barrett is now officially a part of WWE once again. Barrett has confirmed in an interview with Sports Illustrated, that he has signed a new contract with WWE, in a new role.

The former leader of The Nexus, Barrett left WWE in 2016. Since then, he has been on the indie scene in different non-wrestling roles, including as General Manager and a commentator. Barrett never really met his potential in WWE, although he did win the hearts of the fans as Bad New Barrett.

Now, Wade Barrett has signed with WWE for one year as the commentator for WWE NXT. Barrett had temporarily joined NXT as a commentator previously. With Mauro Ranallo’s departure from WWE being announced, now he is an official part of the roster. Talking to Sports Illustrated, Barrett expanded on the role he hoped to place on WWE NXT.

“I hope this lasts for a long time, that’s our intent. So there is no bad news to share, but never forget, there is always a little bad news up my sleeve.”

Triple H also made the announcement of WWE working with Wade Barrett again.

Thrilled to be “officially” working together. Wade will add a valuable perspective to the commentary table and add insight from his years of in-ring experience each week on #WWENXT. #WeAreNXT@StuBennett https://t.co/J9ekxxftlM

Wade Barrett went on to add that when he left WWE in 2016, he was mentally burnt out. However, now, it appears that he is back fresh. Whether Barrett will ever enter a WWE ring again, remains to be seen.

“When I left in 2016, I was emotionally burnt out and beat up. I knew I needed to do some projects away from pro wrestling, but this has always been my passion. And even when I needed some time away, I still found myself looking at results online and then checking out the show on TV.”