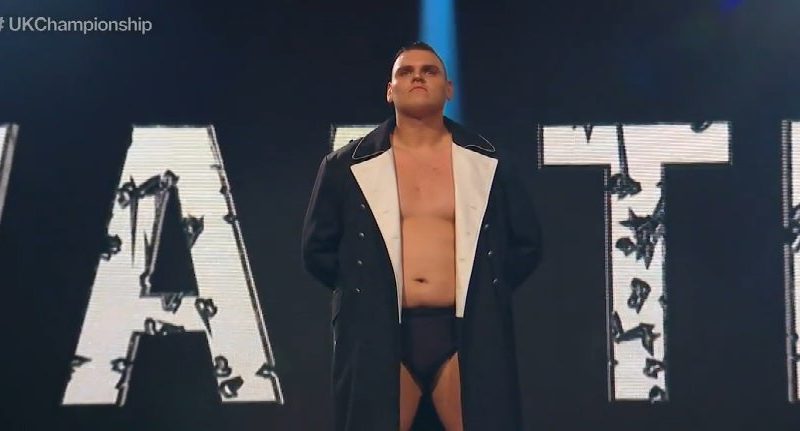 WWE United Kingdom Champion WALTER has been running roughshod in NXT UK and it does not seem his momentum will be stopping anytime soon. There is a chance we might see him in the main roster in the future.

WALTER spoke to The Sports Bible, where he said that he will eventually go to the WWE main roster, but he will not be staying in the United States.

According to him, he can never imagine himself living the “American lifestyle.” So he would be travelling back via plane regularly.

“I would go on the main roster at some point but I wouldn’t move to America. Moving to America is not for me. American lifestyle is not for me. No, I couldn’t imagine that. When it comes to that, I stay where I am. But, I am able to get on an airplane!”

For the time being, he is busy as the WWE United Kingdom Champion and it is unlikely he will be losing it anytime soon.