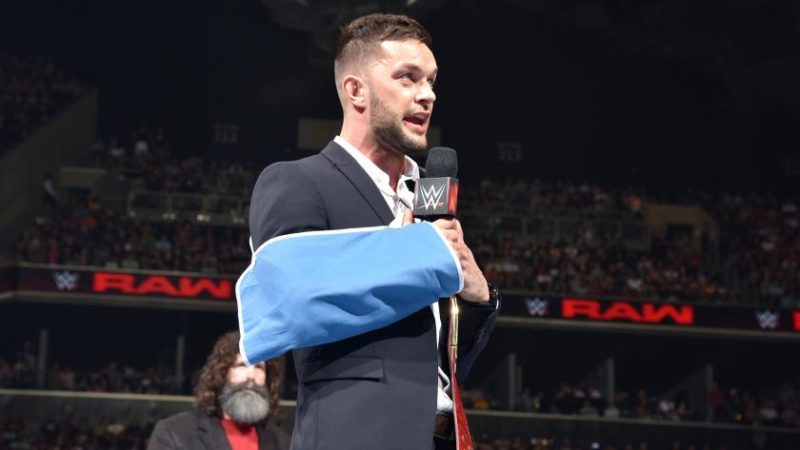 – As we previously reported Dixie Carter and Billy Corgan were in Nashville yesterday for legal proceedings between the two sides. Videos surfaced on Twitter of the event, including a video of Dixie arriving at the court room:

– More photos have emerged of The Undertaker and wife Michelle McCool enjoying the Cleveland Cavaliers NBA game yesterday. You can check them out here:

#CelebritySelfie: The Undertaker and his wife Michelle McCool enjoying the Cavs win over the #Knicks. #NBA #DefendTheLand pic.twitter.com/rVI6jDptvM

The (dead)man, the myth the legend, The Undertaker (in street clothes) at last night's Cavs game (also, Michelle McCool!)#RallyTogether pic.twitter.com/rfs7xobxsH

– Former WWE Universal Champion Finn Balor is no longer sporting a sling on his injured shoulder. Good sign of things to come: