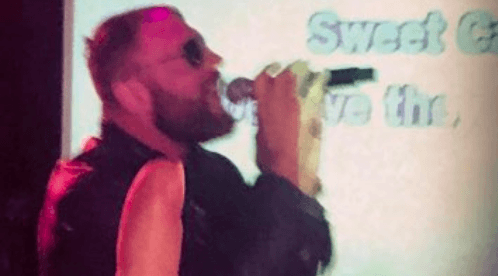 Chris Jericho’s Cruise is a gift that keeps on giving. It seems like this voyage to the Bahamas has brought out the hidden singer from a number of people.

First, Marko Stunt blew everyone away with his phenomenal singing performance and got himself his own show for next year’s cruise.

Now, it seems like Jon Moxley has brought out his inner Freddie Mercury out in the open. Clips of Moxley performing covers of various songs have surfaced on the internet in the past few days. But none stood out more than his rendition of the iconic Queen song – Bohemian Rhapsody.

Moxley went up on stage, took the microphone, and went wild while singing and dancing to the iconic Queen song. In the following clip, you can see Mox lose it to the final part of the song:

Jon Moxley singing and dancing to Bohemian Rhapsody was quite the experience live pic.twitter.com/0uW4GGHB8S

It seems like the Superstars on-board the Cruise are having a time of their lives!