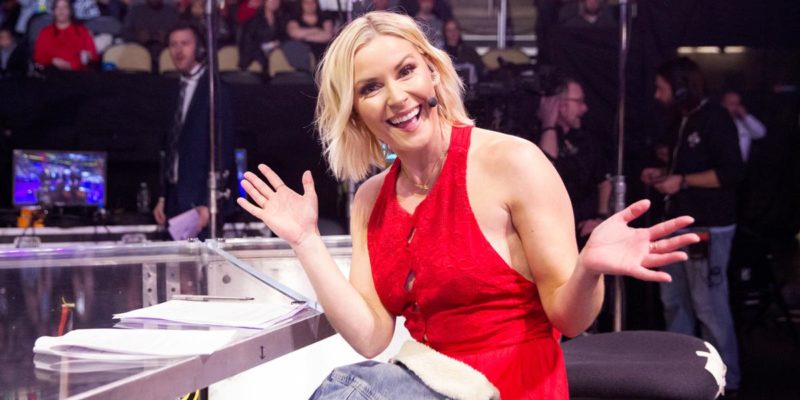 From being a backstage interviewer at NXT to becoming the first full-time female commentator on WWE’s flagship show Monday Night Raw, Renee Young has had a remarkable journey.

It all started in 2012 when she had her first audition in WWE, but even back then Young was not a normal rookie, and she was very comfortable in front of the camera.

WWE recently added a new video to their WWE Network hidden gem collection which features Renee giving an audition before she was selected to be a ring announcer.

In the video as seen below, the Raw commentator is given the task to sell a grooming product and the interview makes it very easy to see why the company decided to hire her:

Renee Young started as a backstage interviewer for NXT in March 2013. She soon became a full-time NXT commentator before being called up to main roster, and she has only been climbing the ladder since her debut.