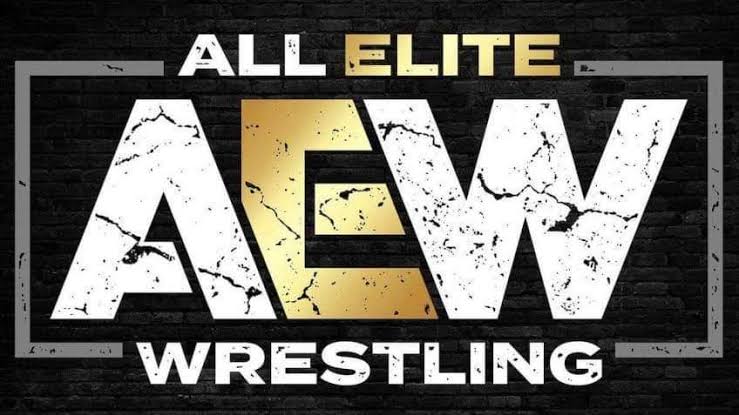 The crowd for this week’s edition of AEW Dynamite at Daily’s Place did not get the chance to enjoy Chris Jericho’s entrance theme song, ‘Judas’. But the fans had a surprise when the show went off air.

After the show went off air, Tony Khan, the President of AEW and Chris Jericho, the first-ever AEW Champion came out from the back and addressed the crowd.

Jericho’s hit single and his theme song, ‘Judas’ started playing. Tony Khan then danced around the stage and enjoyed with the fans. He also sang along the crowd present at Daily’s Place for the show.

ALSO READ: Matches made official for next week’s AEW Dynamite

It was a great moment as the fans were able to witness such a treat for their eyes. Chris Jericho then urged the fans to return back to the place if they were in the nearby area.

Florida Wrestling Fan was able to capture the memorable moments and posted on Twitter.

Check the video of Tony Khan rocking to the ‘Judas’ song below:

Chris Jericho then interacted with the crowd and had a fun time. He then thanked them for joining each and every week on AEW Dynamite.