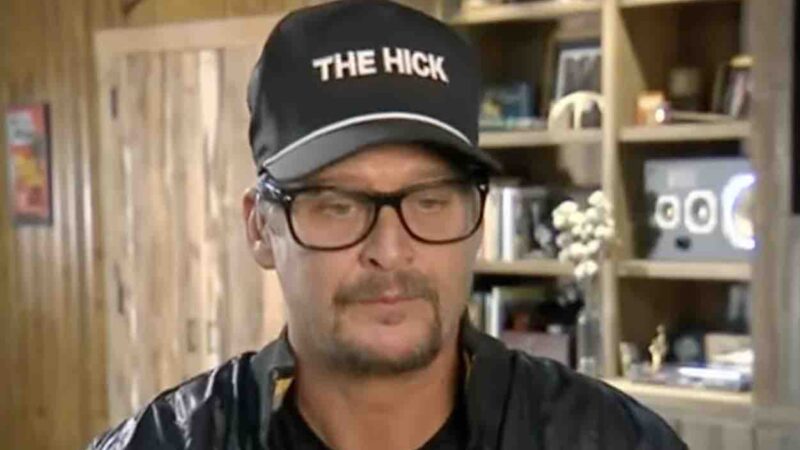 Paulina Gretzky, who is the daughter of the NHL great Wayne Gretzky and American actress Janet Jones. is one such celebrity child.  grew up around a lot of Hollywood and sports celebrities. One such celebrity who grew close to their family is the singer, Kid Rock.

Paulina Gretzky has been close with Kid Rock

When talking about Kid Rock, he is a singer-songwriter whose style varies from hip-hop, rap, and country to metal. Having been friends with Wayne and his wife since his playing days, Kid Rock is also close to Paulina and her siblings since childhood. Even Paulina once said, “My mom and dad have been friends with Kid for a long time”.

Kid Rock had also performed at Paulina’s wedding at the gorgeous BlackBerry Farm hotel and resort in Tennessee. He rendered a cover of John Fogerty’s beautiful song “You are the Joy of my Life” from the album Blue Moon Swamp. An appropriate choice for such a lovely and important occasion.

It is quite evident that Kid Rock and Paulina share a close bond with each other. In 2014, Paulina sat with Golf Digest to give an interview about all things in her life. There she talked about how Kid Rock’s friendship with her parents smoothly transitioned to herself and now her husband Dustin, as well.

She revealed her dad had introduced Kid to Dustin since Kid started to feel a bit lonely in his house. Paulina said, “He didn’t have anyone to hang out with in Jupiter”. Notably, Kid Rock lives in the Jupiter Inlet Colony, at the southern tip of Jupiter Island, Florida, and spends most of his time alone.