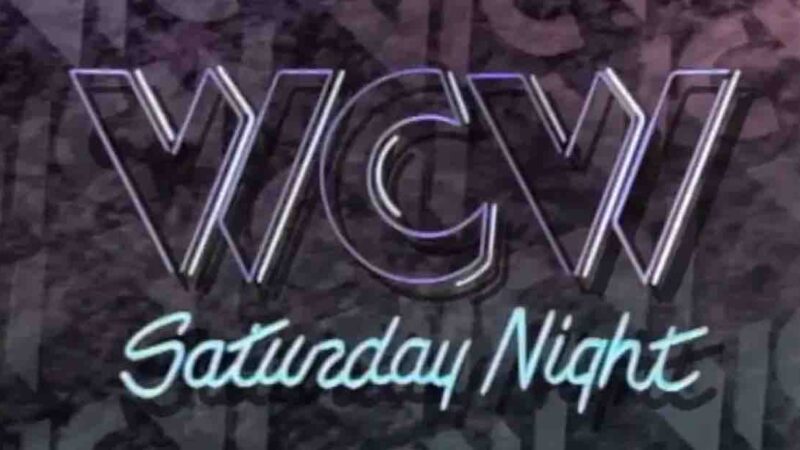 During episode #334 of K100 w/ Konnan & Disco, Konnan opened up about needing a kidney transplant. He provided positive news in that regard and stated that there are ‘a lot’ of candidates who are willing to donate a kidney to him. He thanked his supporters as well.

I don’t really like to talk about myself or make myself the victim or, poor guy, that’s not me. But, something really nice happened man. I had a lot of, lot of candidates say, ‘Hey, I will donate a kidney to you.’ I’m very touched and so, I haven’t gotten back to anybody yet, but I will and somebody’s gonna save my life bro and that’s a beautiful thing so, it restores my faith in humanity which I have very little left in it. I wanna thank all the people who offered this, it’s a beautiful thing. So, one of the things that I was having problems with and I don’t know if I told you about [it], I haven’t slept in like five or six months… I’ve slept an hour a day, two hours a day. I stay up 50 hours straight, no problem and I found out that the reason was because I was so stressed out that I couldn’t find a kidney and the last few days, I’ve slept three hours but three hours to me is gold bro.

Sunday, I went to [Ciudad] Juárez against my better judgment… If you remember, our last two shows, I was kind of calling it in and I had low energy and you were kind of carrying the show. I think you noticed. It’s very hard for me to do the show and then Sunday, I made a gametime decision to go to Juárez because we had a TV taping there and it was kind of important I went there because a couple things went down that I had to confront personally and I also needed to talk to my boss personally. So I went there, it was packed. Man, I wanna tell all the people of Ciudad Juárez which is on the border of El Paso, Texas, thank you for the love, thank you for the atmosphere, thank you for the energy. All the wrestlers except for one match — you know, I always keep it real — was really, really good matches. I just have a really, really good roster and I was just really proud of the job that we did. During the show, I got really sick because it was really cold there and then on Sunday, I didn’t wanna fly on a Mexican airline because I knew it was gonna be a clusterf*ck because of Thanksgiving so I asked to cross the border and fly an American airline, right?… So they were like, ‘All right. We’ll get you a car, we’ll take you and Hugo Savinovich’ and there was a couple of other gringos there; Gringo Loco, I don’t think you know him. Sam Adonis, Willie Mack, this other guy called Jack Cartwheel who’s phenomenal and so they all slept on the other side too… but I decided to leave later. So, at 3:30 in the morning, I thought I was gonna cross the border in a car but no, I had to cross the bridge and then they were gonna pick me up. So at 3 o’clock, and I’m not kidding you, it felt like it was 30 below zero crossing that f*cking bridge. Now, my face got frozen, my hands got frozen and you know I like to wear sandals. My feet were f*cking frozen and bro, I couldn’t walk anymore. I thought I was gonna give out and I finally made it all the way down and when I made it down, I said, oh man, I’m gonna get really sick, I’m gonna get a fever because I’d had pneumonia not too long ago and it was really bad. I never had pneumonia and I didn’t know how bad that could be and it almost f*cking killed me so anyway, to make a long story short, got to the other side, felt like crap. I mean, I was really, really feeling bad and when I got here, I had to go to the hospital. They took me to the emergency room, they checked me and they wanted to keep me there for like two more days and bro, I couldn’t take it. I was getting like hospital cabin fever. I didn’t wanna be there anymore. It felt like a morgue in there, it was really cold. Bro, they sandwiched me in between two f*cking guys while they were finding me a room for myself. They sandwiched me in with two roommates. One motherf*cker was snoring the whole f*cking day and complaining about everything and the other motherf*cker, bro, it felt like they were shoving a dick up his ass. I mean, this guy for ten hours was like [Konnan starts making groaning noises].

I actually told the staff I was gonna take out my IV and walk home if they didn’t leave me because they wanted to do dialysis on me. That was the other thing. They wanted to do dialysis and I had to stay there during Thanksgiving in the f*cking hospital and I was like, ‘Look, I’ll come back, I promise I’ll come back. I know I need that dialysis and I’ll do it after Thanksgiving.’ They were like, ‘Oh no, you just went through a big bout of this and you’re playing with your life as usual. You don’t wanna f*cking listen.’ Bro, I left and I just kind of self-medicated myself at home and I’m gonna go back Monday to get my blood test to start dialysis. But anyways, I just felt terrible. Terrible, terrible, terrible.