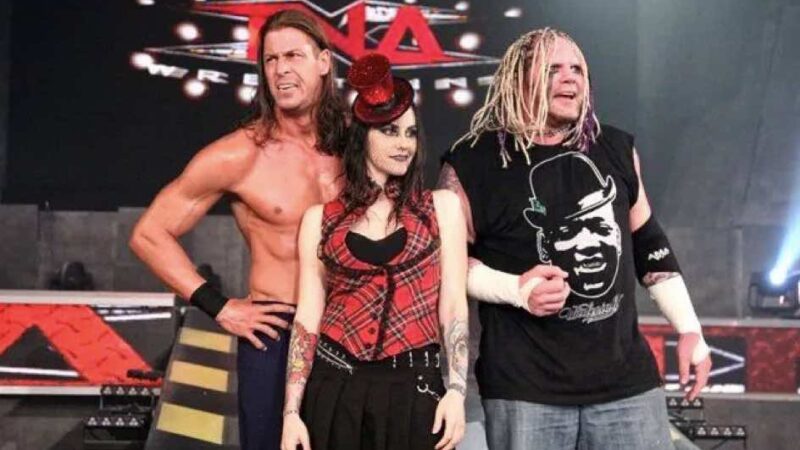 The wrestling fans were concerned after the former WCW star Daffney Unger posted a heartbreaking live stream on Instagram that cause an alarm. Police were sent to her home, but they were reportedly unable to contact her. As per the reports of TMZ, police tried to locate Daffney, but they could not reach out to her. They showed up to her old address as well, but thy have yet to make contact with her.

Mick Foley and many more have sent out messages urging fans to contact Daffney if they could. Her disturbing video heavily hinted at suicide and that created a lot of worry within the pro wrestling community. Daffney whose real name is Shannon Spruill had recorded that Instagram live video on Wednesday night. The clip appeared to show her with a pistol in her hand while sobbing. She also said incredibly concerning things that hinted at her intentions as well. Is Triple H Losing Job In WWE?

“For those concerned about Daffney, emergency services have been contacted and sent to her most recent known address. Her family have been reached, and have her current address. She’d moved in the past couple of weeks. Police have been dispatched.”

Everyone is still very concerned about Daffney and the attempts to contact her has not been stopped and we are hopeful she is in good health.