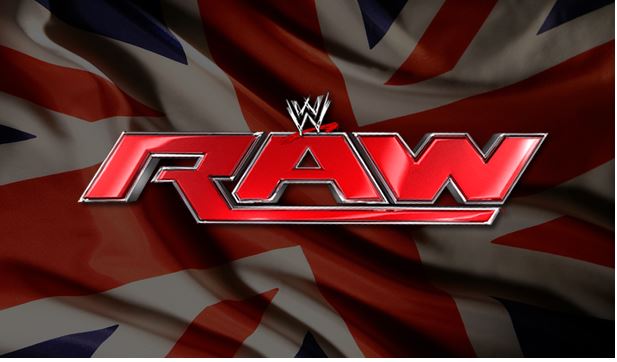 RAW was the highest rated show on cable behind the NFL’s Monday Night Football.

Monday Night Football with the Carolina Panthers vs. the Philadelphia Eagles was Monday’s top cable program with 11.305 million viewers.