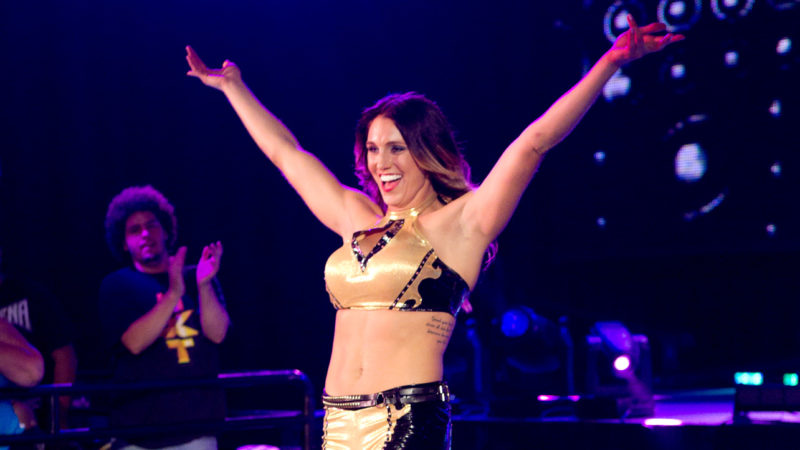 Charlotte Flair is the Queen of WWE and there’s no denying it. Flair has conquered all three brands and has held all the top singles titles in the company.

During the latest edition of Wrestling Observer Radio, Dave Meltzer reported that WWE plans to use Charlotte Flair as their leading face for the women’s division until Becky Lynch returns. Meltzer said that Flair is going to have the same dominance that she’s always had and that “there’s no one who’s gonna get over on her”.

From the looks of it, Flair will now be feuding with Asuka over the RAW Women’s Title. However, the Queen has been appearing on all three brands as of late and dominating through and through.