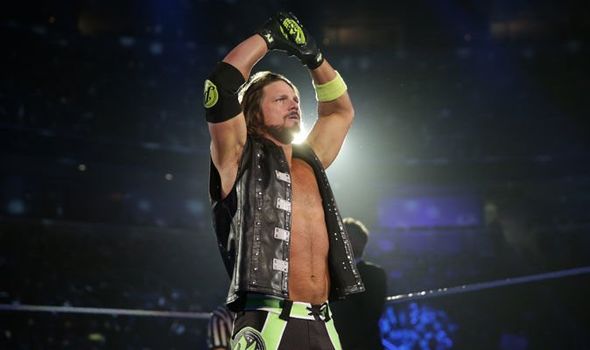 This week’s Smackdown Live concluded with AJ Styles hitting Vince McMahon with a forearm and knocking him to the floor. Of course, AJ did this after Vince slapped him first. However, it was still unexpected from Styles.

On Wrestling Observer Live Dave Meltzer noted that while AJ hitting Vince was interesting, it could merely be a way for Styles to stay relevant as he prepares himself for big changes.

“They want to make sure that AJ isn’t an ex-champion that kind fades because that’s very, very important so this was a way to keep buzz on AJ. Also to kinda like recreate a New AJ Styles so when he does go after Daniel Bryan which obviously is the big-money match on that brand.”

Meltzer also said that it was an odd angle to feature AJ in, but it was a good way of keeping the focus on him even if he is not the WWE Champion. We will have to wait and see what AJ’s new-found aggressive side will be like.