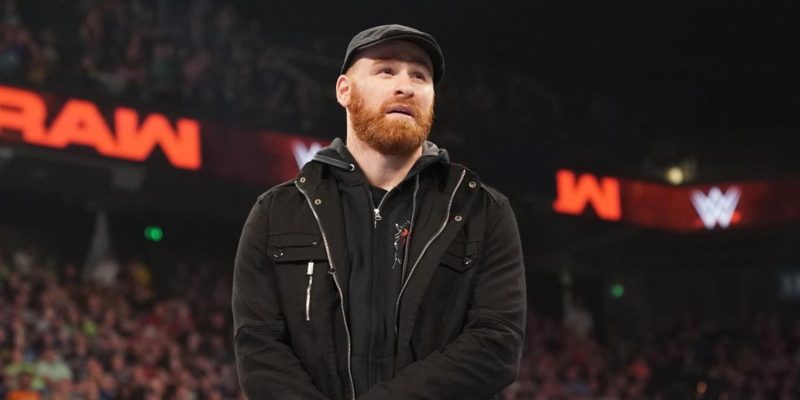 The COVID-19 outbreak has taken over the world and that includes professional wrestling. Sami Zayn did not appear for several WWE TV tapings due to the situation. He was stripped of the Intercontinental Championship and a tournament was announced to crown the new champion.

It was noted that Zayn did not show up for work after he was told no one in WWE would lose their spot on the roster if they decided not to attend the tapings.

According to a report by the Wrestling Observer Newsletter, the Intercontinental Championship tournament essentially sets up a program for Zayn, once he returns.

Zayn will probably work a program with whoever wins the tournament.

We wonder how long it will be until Sami Zayn returns to the ring. If you ask him, he is still the Champion as he never lost the belt in the first place. Till then, we wonder who the new champion will be.