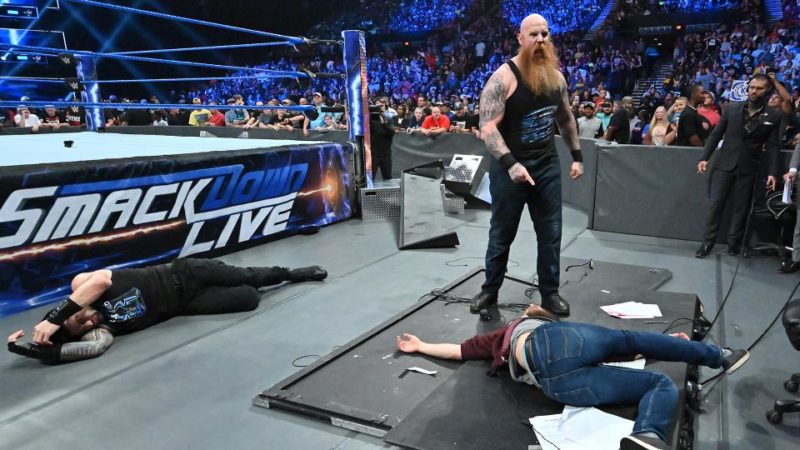 Erick Rowan is no longer working with Daniel Bryan and the company has now made him a singles star. In his current heel gimmick, he is seen with a small cage, though it is unknown what is inside of it.

According to a report by Brad Shepard, Erick Rowan is getting a “typical big man monster push.”

I asked a source in #WWE about Erick Rowan’s recent push and was told they’re giving him the typical big man monster push to see what he can do with it.

While Rowan is capable of doing a lot of things, it is likely WWE will use him as a standard monster heel who will lose to a babyface eventually. We wonder when we will get to know what is inside the cage as well.