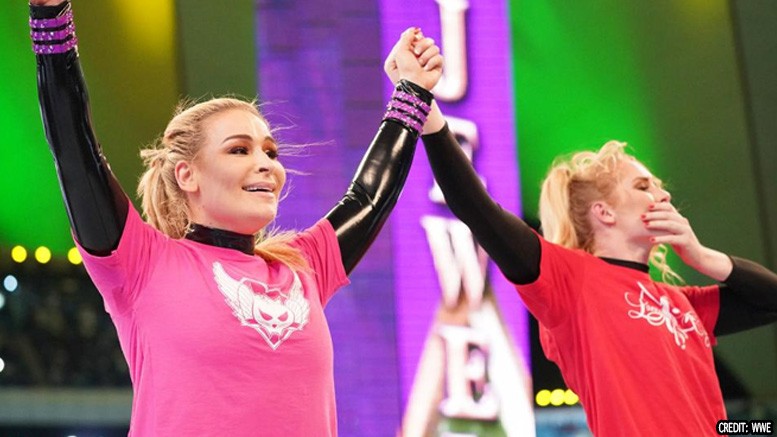 WWE made history during WWE Crown Jewel this year as they held the first-ever women’s wrestling match in Saudi Arabia. Now it is certain they will be planning more matches for future events.

According to The Wrestling Observer Newsletter, WWE will “no doubt” be holding at least one women’s match per show.

They will no doubt have at least one [women’s] match at every show, but whether they would bring an entire crew, like they did with the men, is an unknown.