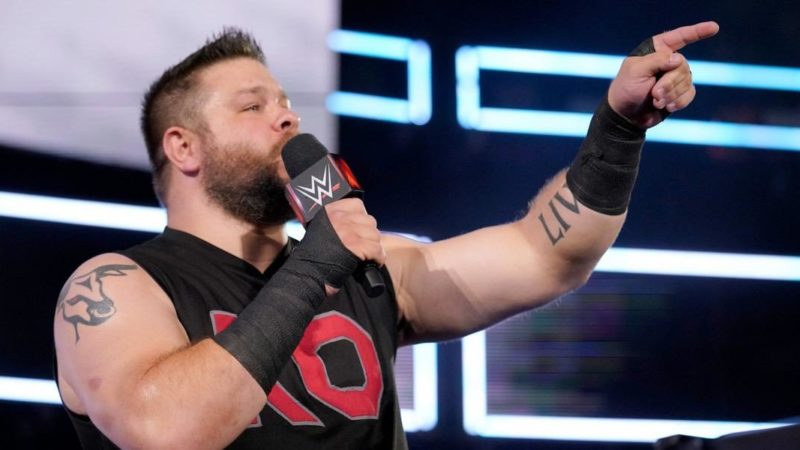 WWE brought back Kevin Owens as they wanted him to face Daniel Bryan for the WWE Championship and this was a change from their original plans. However, fans were totally behind Kofi Kingston and so WWE had to change plans. So instead, Owens got a WWE Title match at WWE Fastlane which became a triple threat match due to Mustafa Ali being added to the match as well.

On PW Insider Elite Audio, Mike Johnson said that WWE’s original plans for Kevin Owens might have been better for him in the long run. Here is what he said:

“The original plan for Owens was to have him come back on the day after WrestleMania and then they rushed him back with no plan.”

Owens has not even been mentioned in the  Andre The Giant Memorial Battle Royal match either. Hopefully, WWE has plans for him once Wrestlemania is done with.