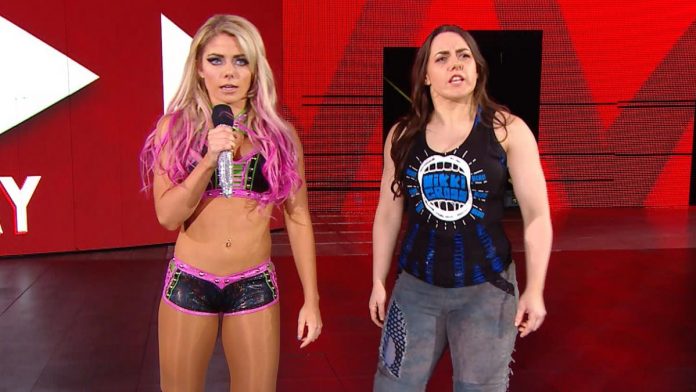 Ember Moon will be challenging Bayley for the Smackdown Women’s Title at Summerslam on August 11th. Before that, the two competed against Alexa Bliss and Nikki Cross on this week’s Smackdown Live, where they were unable to secure the win.

According to Dave Meltzer on  Wrestling Observer Radio, there was a proper reason for the two losing in the match. He said that the reason Alexa Bliss and Nikki Cross won the match was due to the fact that they will be challenging for the WWE Women’s Tag Team Titles at Summerslam.

It is likely that WWE will make the official announcement soon enough as next week will be the go-home episodes of Smackdown and RAW before Summerslam.