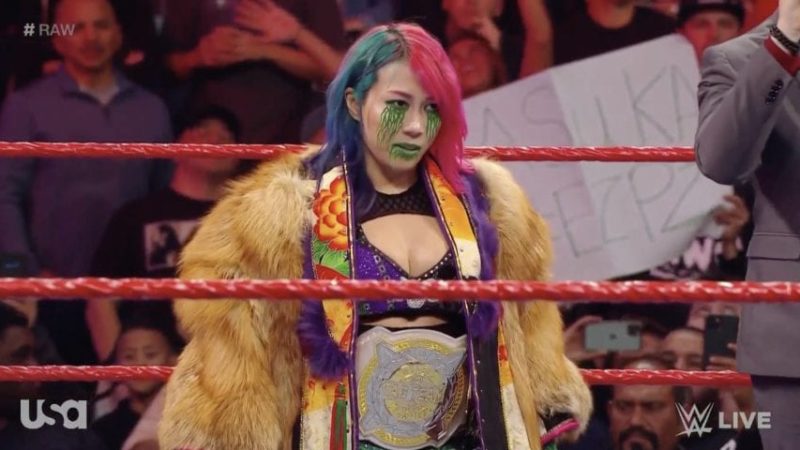 Asuka was scheduled to face off against Shayna Baszler on this week’s RAW. However, she was unable to compete owing to an injury. Kairi Sane took her place.

On  Wrestling Observer Radio, Dave Meltzer talked about Asuka’s injury. He said it was legitimate and Asuka suffered the injury during a Maryland house show, where she teamed up with Kairi Sane and took on Becky Lynch and Charlotte Flair.

He revealed that it was a sprained wrist, so it was not a serious injury. It is the belief that she will be recovering in a few days, in time for Elimination Chamber this Sunday. While it was nothing grave, the injury prevented her from competing on RAW this week.