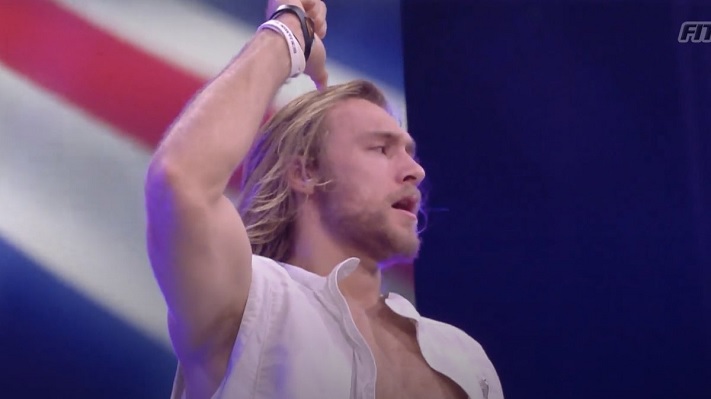 Both WWE and AEW had an interest in signing Ben Carter to a contract, but Carter ultimately went to WWE. Now it seems he is ready to debut on WWE NXT UK soon.

According to a report by TalkSport, Ben Carter will be making his debut on NXT UK on their January 7th episode. He is expected to appear as a guest on Noam Dar’s Supernova Sessions.

Carter is a talented wrestler who was also trained by Seth Rollins. AEW was interested in him after his performances in AEW Dark.

We will have to see how he will fare in NXT UK, as the WWE Superstar definitely has a lot of potential.