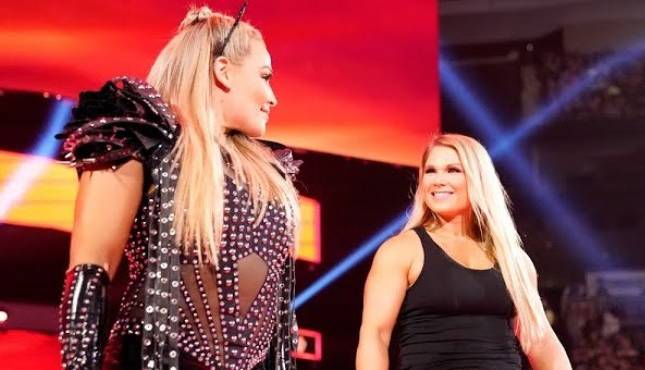 Beth Phoenix returned on the road to WrestleMania and impressed many fans with her skills. She was unable to capture the WWE Women’s Tag Team Titles as part of the Divas of Doom at Wrestlemania, but it seems that won’t be the last time we see her teaming up with Natalya.

According to PW Insider, Beth Phoenix will be taking part in the upcoming European tour in May, which Natalya had hinted at before.

We will get to know in due time if Both Phoenix and Natalya will be making their return as the Divas of Doom and wrestle on television again.

We will provide updates as we get to know more regarding Both Phoenix’s in-ring status.