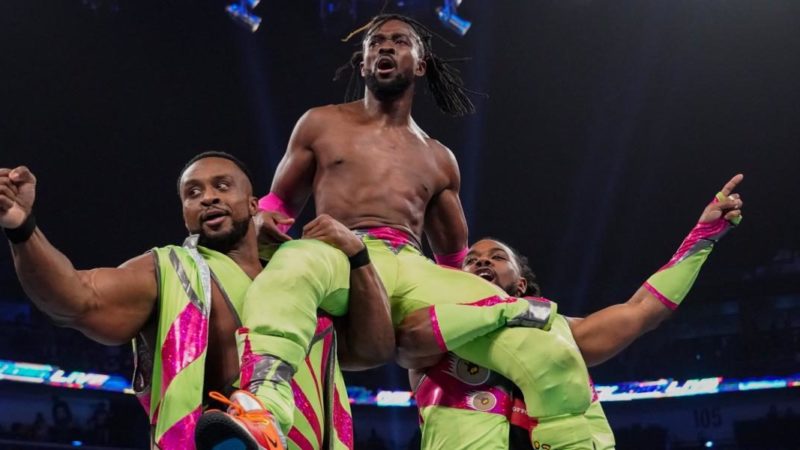 Kevin Owens made his shocking return to WWE this past week on Smackdown Live. He replaced Kofi Kingston for the WWE Title match at Fastlane, which was definitely unexpected.

Post Wrestling reports that Kofi Kingston was scheduled to face Daniel Bryan at Fastlane until last week. That is when Vince McMahon decided to remove Kofi and replace him with Kevin Owens.

”We were told by one person in the WWE that the decision to make the switch involving Kofi Kingston and Kevin Owens for the Fastlane title match was made last week.”

Kofi losing his shot at the WWE Championship at Fastlane could turn out to be a good thing. It will build further anticipation when he eventually gets a WWE Title shot again, which could be at Wrestlemania.