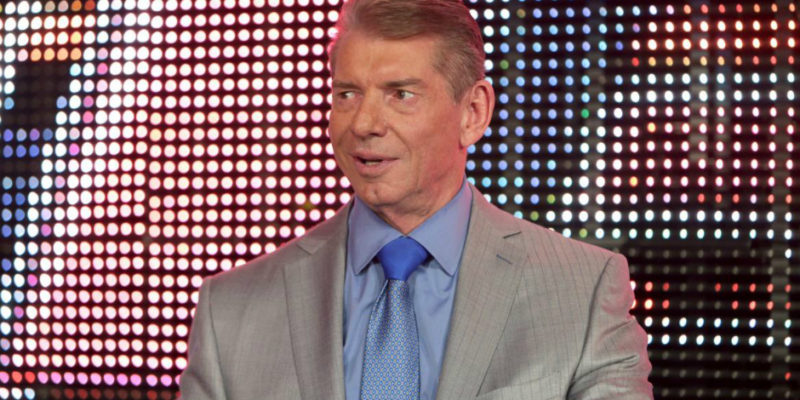 WWE Hall of Famer Jim Ross talked to Business Insider recently where he gave his opinion on who he thinks will be Vince McMahon’s successor in the WWE.

Ross says that Vince is is in very good health condition, takes care of himself and works out “like a crazy man.” So he is here to stay for some more time. He goes on to say that it is because of Vince that wrestling and WWE is so huge right now, and that he is a “rock” that built the company and the business in general.

But as far as the successor to Vince goes, Ross thinks it is going to be Paul Levesque – aka Triple H.

“I think that, if I’m guessing, and it’s gonna strictly be a guess – that the money would be on, probably, Paul Levesque to be Vince’s successor. I think Vince is kind of preparing him for that in a lot of ways. You always knew that he was different from the other guys because he was very studious, and very – under control. He didn’t drink. No drugs. He looked to be a lifer early on, and he got a lot of that from being a fan all his life growing up in the northeast – New Hampshire. Then, getting trained by Killer Kowalski who was a great, old-school guy. So, I think he’s probably the heir apparent.

You can listen to Jim Ross’ comments in the clip embedded below:

Who will take over @WWE? pic.twitter.com/rs8xbYAKRA