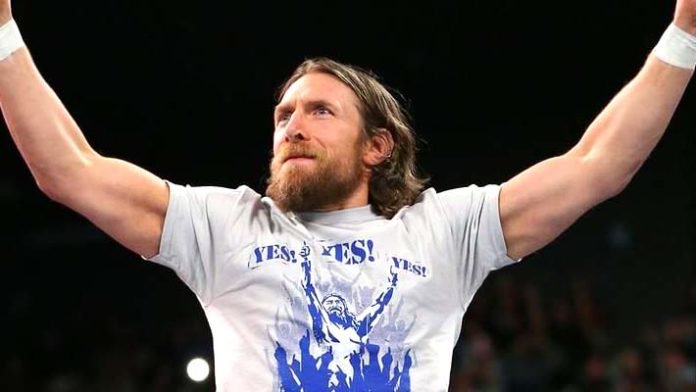 Daniel Bryan’s current contract expires next month and with less than 2 weeks remaining in his current deal, the wrestling world is buzzing with rumors about his future.

However, a new interview make it seem like there is a possibility that Daniel wouldn’t be able to leave the company even after his contract expiration date.

During a recent interview with Sky Sport, Bryan revealed that there is a clause in his contract which allows the company to extend his deal for one more year:

“I’d have been gone, but what we just found out recently is that WWE has an option year so that could have kicked in too.”

With shows like the upcoming MSG event of NJPW and ROH coming up, Daniel Bryan could be a huge asset to indie companies and a big loss to WWE, so it’s very much possible that WWE Officials may be thinking about using this clause if Bryan does decide to leave.

Though in the recent interviews, Daniel himself have said multiple times that he is more than likely to stay in the company so it’s hard to believe that things will go this far.