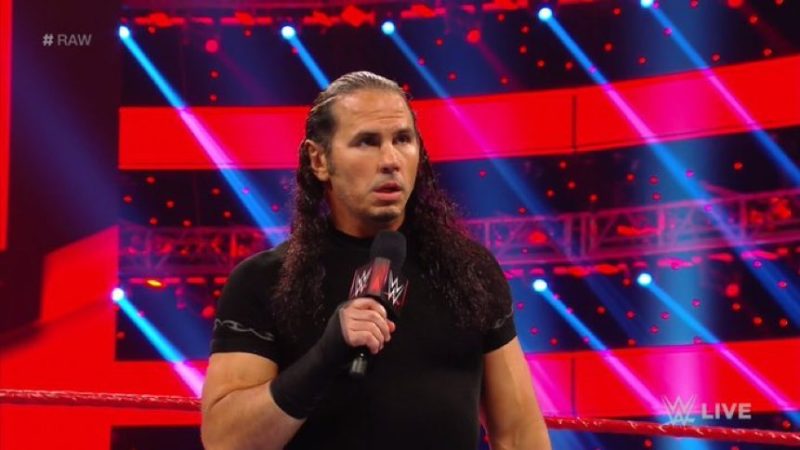 Matt Hardy is one of the most loved Superstars on the WWE roster but the company just doesn’t understand his appeal. The Broken One could be off TV for months and then when he comes back, no matter the arena, the audience always welcomes him with a loud pop.

However, his contract is almost up and from the looks of it, he’s on his way out of the company. He participated in a two-week program with Randy Orton which was done to write his character off.

WWE reportedly offered Hardy a big-money deal but he turned it down because as Mike Johnson reports on PWInsider Elite, the issue with him is not the money. Johnson states that Hardy doesn’t want to sit around and get paid to do nothing and also doesn’t want to be an “enhancement guy”.

Furthermore, it is no secret that Vince McMahon doesn’t see eye-to-eye with Hardy on a lot of creative matters. Therefore, all these factors together could make Matt Hardy’s exit from the company inevitable.