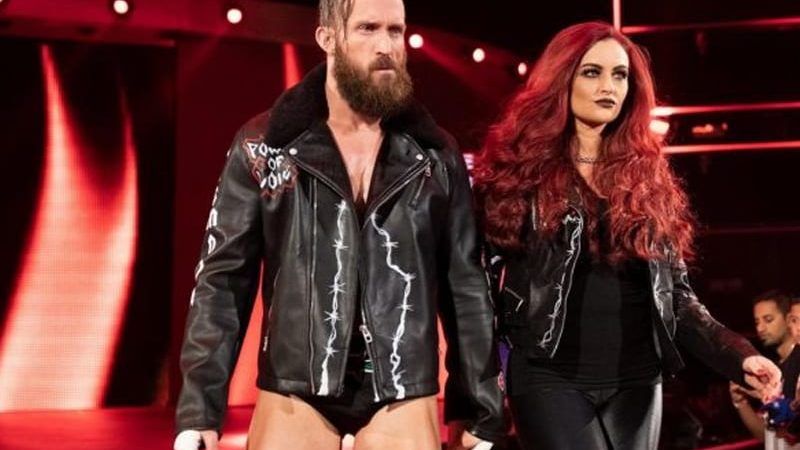 Bennett had previously said that things did not settle for him at WWE and returning to ROH was the correct thing to do.

During the podcast, he spoke about his comeback to the promotion and compared it Christmas Morning. He also explained his statement.

He compared working with WWE and ROH and revealed he was excited to be back at the promotion.

They were so picked apart. You weren’t creatively fulfilled. I never got excited about wrestling, and I would say this match with Vinny was the first time I’ve genuinely been excited about getting into a ring. I was genuinely excited. I couldn’t wait for every aspect of it because I knew I was going to get to be myself again in a company that I wanted to be in, and I just felt like myself again. I felt like it was Christmas morning all over again.”