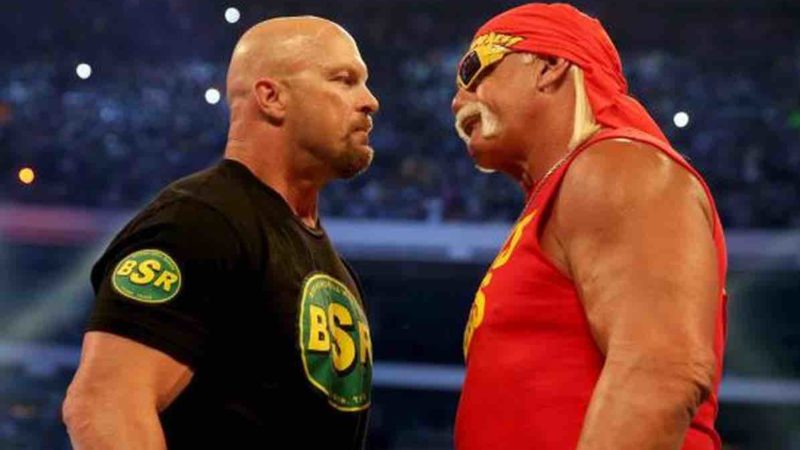 During the late 90s, Hulk Hogan remained one of the biggest names in all of pro wrestling as a member of the nWo. At the same time, ‘Stone Cold’ Steve Austin was just about to start his iconic feud with Vince McMahon.

On the latest edition of his Grilling JR podcast, Jim Ross discussed a possible match between Hulk Hogan and Steve Austin in 1998. Ross noted that a match between the two Superstars would not have been feasible.

Ross explained the reasoning behind what he said, stating that Steve Austin’s fast-paced and aggressive style would not have meshed well with Hulk Hogan, who was plagued with back issues.

“I think Steve’s issue was just that Steve had a very high pace – intense, aggressive, somewhat snug, high pace. That just may not have fit Hogan’s stylings at that time because of his back. But it would have been an interesting attraction.

Ross added that the match should have taken place a decade before their rumored 1998 bout.