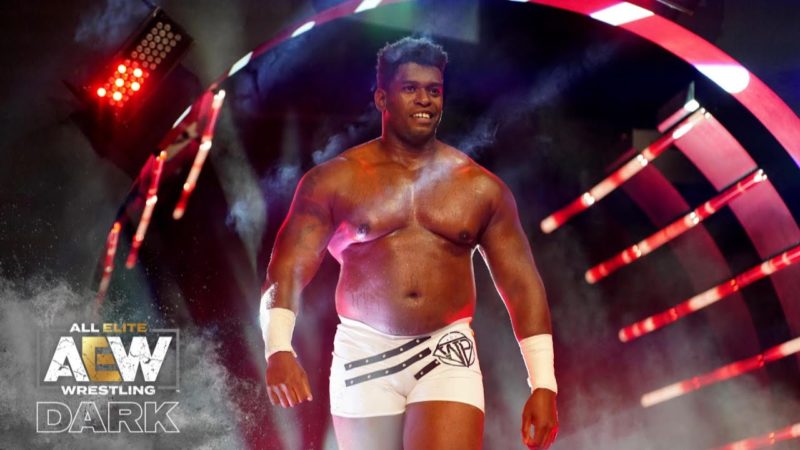 AEW is always looking to sign more talent and expand their already-deep roster. Will Hobbs turned heads with his debut in AEW and he also took part in the Casino Battle Royale at AEW All Out. It seems his efforts have paid off.

All Elite Wrestling took to their Twitter and announced that they have officially signed Will Hobbs to a contract. The details regarding the contract were not provided.

Hobbs made his debut against Darby Allin, where he still looked good despite losing the match. AEW was certainly interested in Hobbs and his treatment during his debut made it clear, as noted by Dave Meltzer on Wrestling Observer Radio at the time.

Hobbs made a name for himself in the independent circuit and has showcased his in-ring prowess. It will be interesting to see what the company has in store for him.