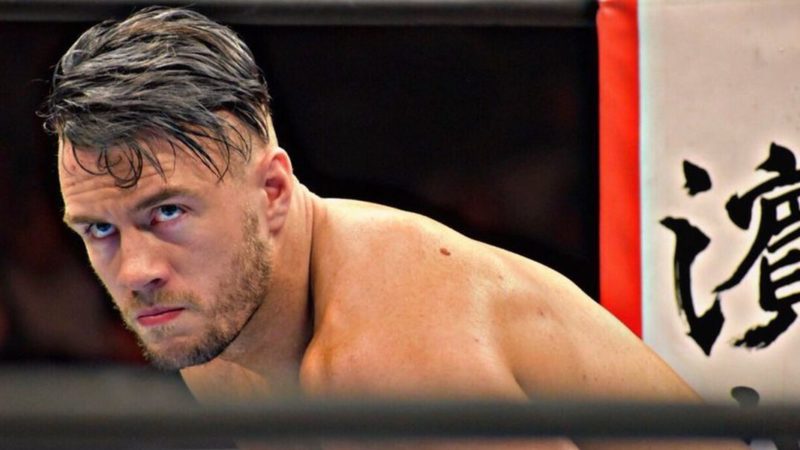 Will Ospreay recently answered several fan questions as part of the In Fans Bring the Questions Match column of NJPW’s official website.

During the talk, Ospreay answered questions related to his biggest rival and revealed that AJ Styles had a huge influence over him and Styles is one of the reasons why he became a pro wrestler.

When asked about joining NJPW, he revealed that he had offers from WWE and TNA but he chose the Japanese promotion because he saw the opportunity to showcase his talent:

“I chose New Japan because… I had three options at the time, offers from NJPW, TNA, and WWE. I wanted to wrestle in Japan at the time, so I chose New Japan. I’m a very motivated person, and when Kenny (Omega) the (Young) Bucks and KUSHIDA left, I saw an opportunity. That’s what led to sitting down and deciding to move here permanently.”

Apart from this, Will Ospreay also talked about his best matches, which wrestler he has the most respect for and his stablemates of chaos.