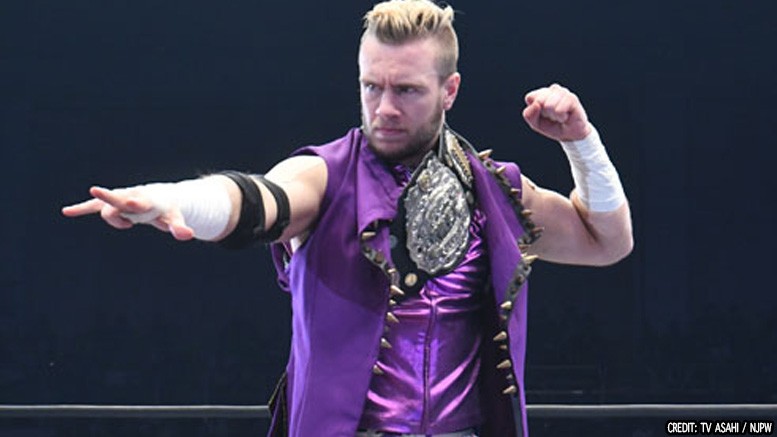 Will Ospreay is known for his high flying action and in-ring prowess that amazes fans worldwide. However, it seems that the NJPW NEVER Openweight Champion has suffered an injury.

Dave Meltzer on Wrestling Observer Radio reported that Will suffered a broken toe over the weekend while taking an arm drag during a match. Will is unhappy that he got hurt from such a simple move, as he has many moves in his arsenal and didn’t expect this to happen.

However, despite the injury, Will plans on competing in his scheduled match against PAC at Rev Pro’s “High Stakes 2019” event on Friday, February 15th at York Hall in London.

Will also took to Twitter to announce his injury.