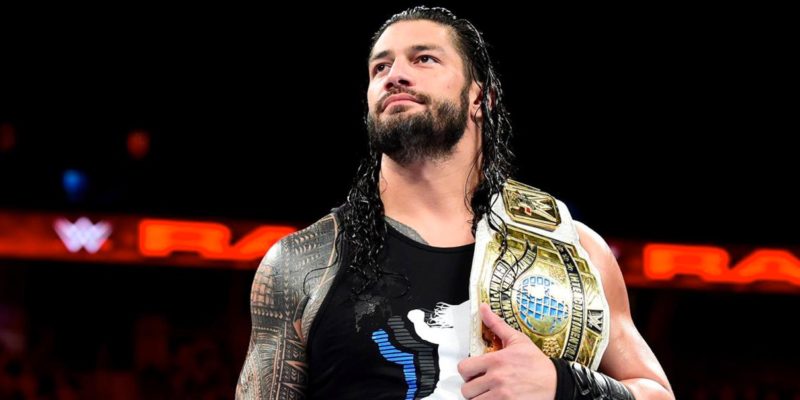 Last week, the story of Roman Reigns being implicated as a customer in the steroid distribution ring by former dealer Richard Rodriguez shock the whole wrestling world.

When the news broke out fans wonder how this will play out and many believed that Reigns will be investigated in the matter, but apparently, it won’t be the case.

TMZ reports that Law Enforcement sources have confirmed to them that Roman will not be investigated by the DEA as the agency does not target alleged buyers.

They instead use their resources to get behind alleged kingpins like Rodriguez and other distributors, manufacturers and traffickers.

It’s worth mentioning here that the former World Champion issued a statement last week saying that he has never heard of Richard while also referencing his wellness policy suspension back in 2016.

Now after the reveal that Roman Reigns will not be investigated in the matter, it’s not very likely that WWE will take any action against the Big Dog.