The legendary pro boxer Floyd Mayweather recently took to her Instagram account and posted a poster of Will Smith starred upcoming movie, ‘Emancipation’ which will hit the theatres on December 9 this year.

‘Iron Mike’ sent out a congratulatory message in his caption writing:

This movie is truly unbelievable, @willsmith and @AntoineFuqua congrats. The whole world should make sure they see this film. 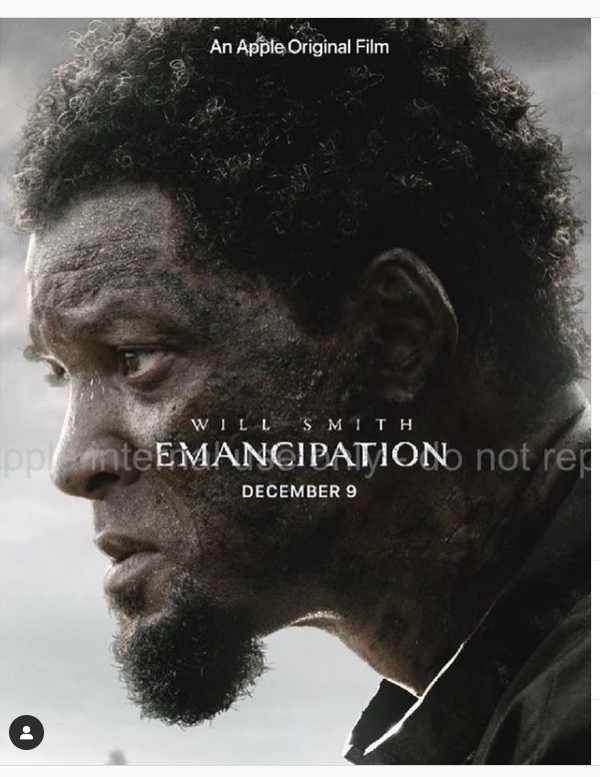 Several months have passed since Will Smith slapped comedian Chris Rock in a controversial incident. The highly debatable incident had transpired at the 94th Academy Awards. The video clip of Hollywood star Will Smith slapping Chris Rock at the gala show spread like a wildfire on social media and became viral.

According to a recent TMZ report, after Smith famously slapped Chris Rock, Mayweather called him every day for 10 consecutive days to check on him.

Smith made the revelation during a private screening of his latest movie, where Mayweather was in attendance.

What might be most surprising is that Mayweather and Smith weren’t even particularly good friends.

According to Smith, they’ve seen each other around at events, but didn’t have a close relationship.

“I want to say something also about Floyd. So, we’ve met each other, we’ve seen each other around, but we weren’t like, friends,” Smith said of Mayweather.