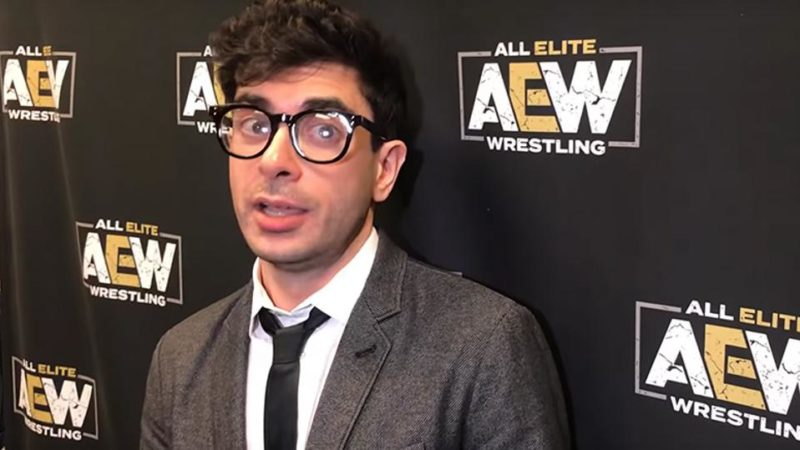 After a long gap between pay per views Bilal has largely lost interest in most of the programs and isn’t expecting much. Daniel is still very invested and excited for Sunday’s show. While Alex…. just wants more Shaq!

While the Exploding Barbed Wire Death Match between AEW World Champion Kenny Omega and Jon Moxley looks interesting its hard for anyone to see a title change taking place right after Jon dropped the title to Kenny.

When it comes to the AEW World Tag Team Champions The Young Bucks are taking on the Inner Circle’s Chris Jericho and MJF you do have a solid chance of the titles at least changing hands with some intrigue around future programs.

Who will face Hikaru Shida for the AEW Women’s Championship? AEW didn’t care enough to update their website after Dynamite so why should we?

The Street Fight between Brian Cage and Ricky Starks of Team Tazz and Sting along with TNT Champion Darby Allin promises no TNT or FTW title changes and makes us wish it was a cinematic match.

As for the Face of the Revolution Ladder Match this really feels like an after thought that hopefully overdelivers on the night with little to no build.

The Big Money Match between Matt Hardy and Hangman Page should be fun but is silly as a concept.

There is also the Casino Tag Team Match which could go any number of directions and that’s a good thing!

The mystery AEW signing will also be revealed, will Tony Khan deliver?